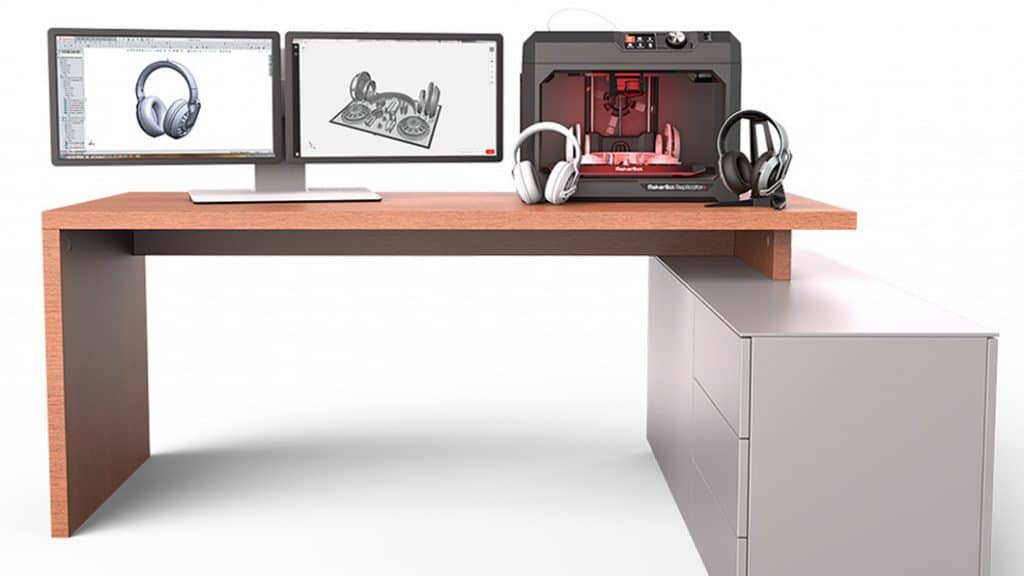 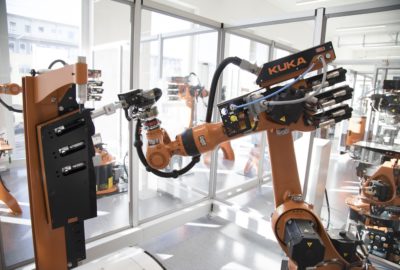 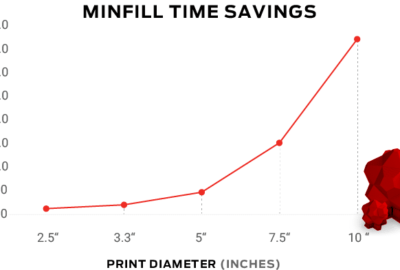 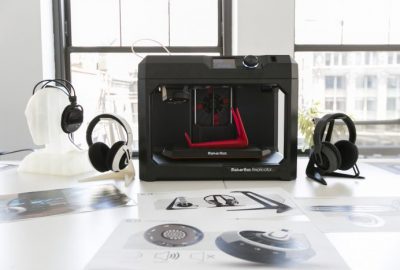 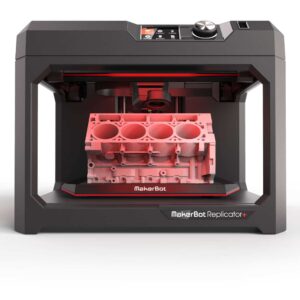 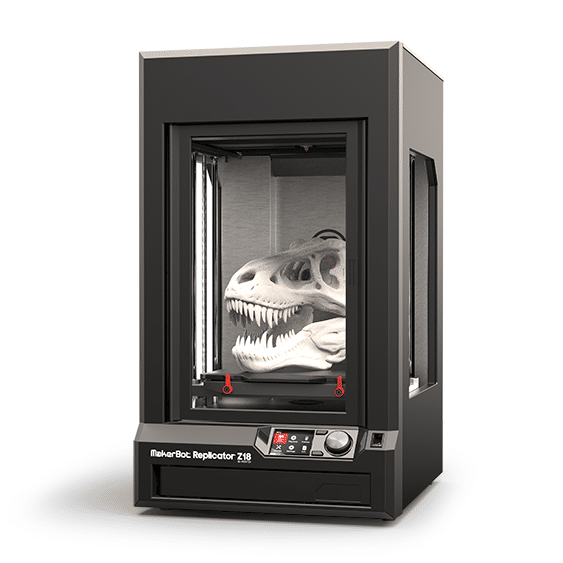 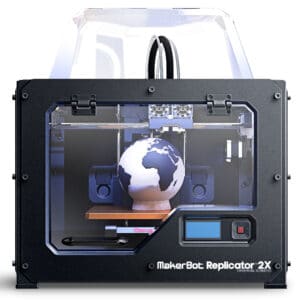 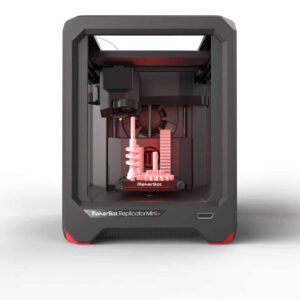 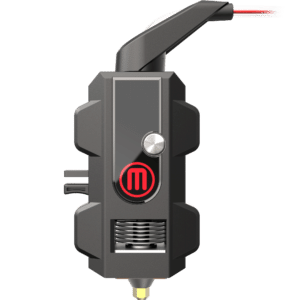 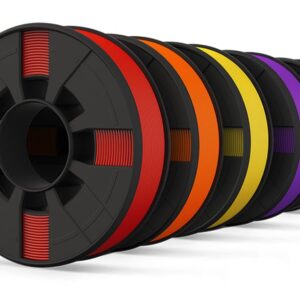 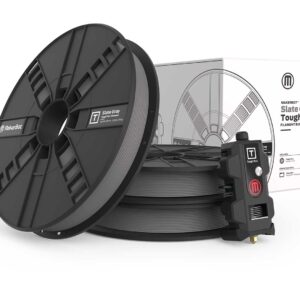 Posting....
Right Click is disabled. Thank you for understanding
close